The History of Coffin Works

Coffin Works were established in 1882 by Alfred Newman and his brother Edwin. Originally brass founders, they predominantly made cabinet furniture until 1894, when the company moved to the present site on Fleet Street and began to specialise in the production of coffin furniture. The Coffin Works continued to specialise in this area until, due to competition from abroad and failure to modernise, they were forced out of business and ceased trading in 1998. 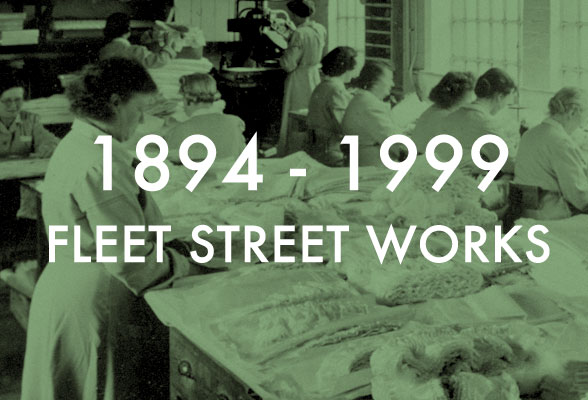 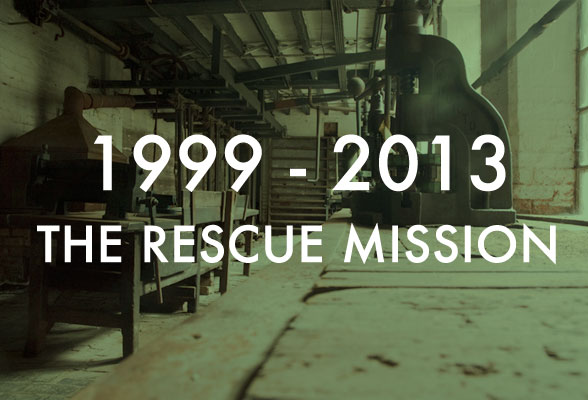 It was Joyce Green, the last owner of Coffin Works, whose wish it was for the company to become a visitor attraction. 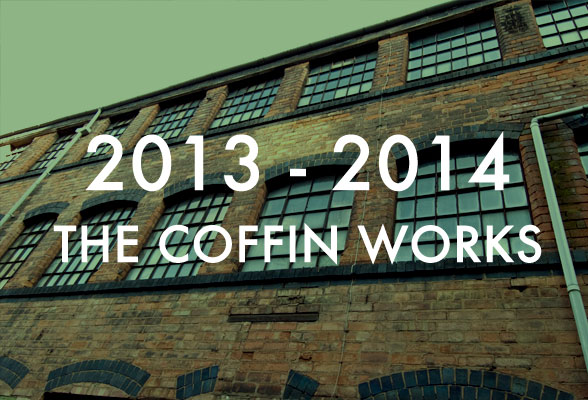 This transformation of Coffin Works has always kept the historical integrity of the building at the heart of the project.